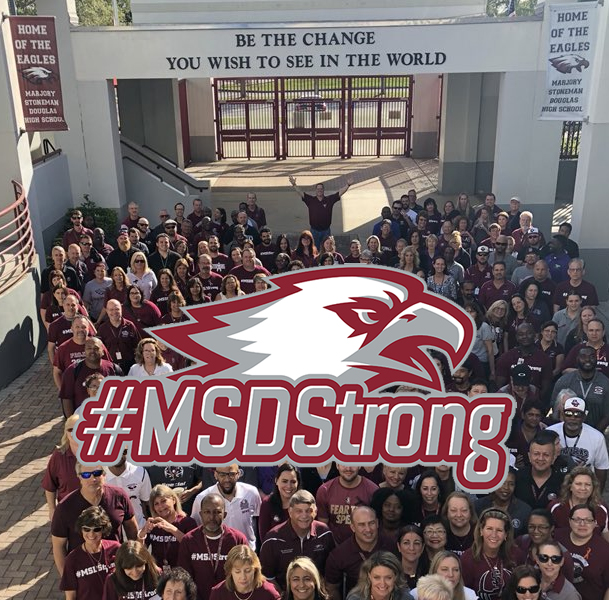 Earlier this year, 17 people lost their lives and thousands of others have been changed forever as a result of the school shooting at Marjory Stoneman Douglas (MSD) in Parkland, Florida.

Following this tragedy, the students at MSD, including the school’s Gay Straight Alliance (GSA), have ignited a national movement to end gun violence and make our schools safe for all young people. They have been bold, fearless, and they are fighting for their lives!

Long Island Pride recognizes those brave youth and their families as the Grand Marshals for the 28th Long Island Pride Parade. Many of these MSD students were in the class of Scott Beigel, who lost his life protecting them from gunfire.

For the first time ever, these MSD students will be meeting and marching with the parents and family of Scott Beigel, who still reside on Long Island. 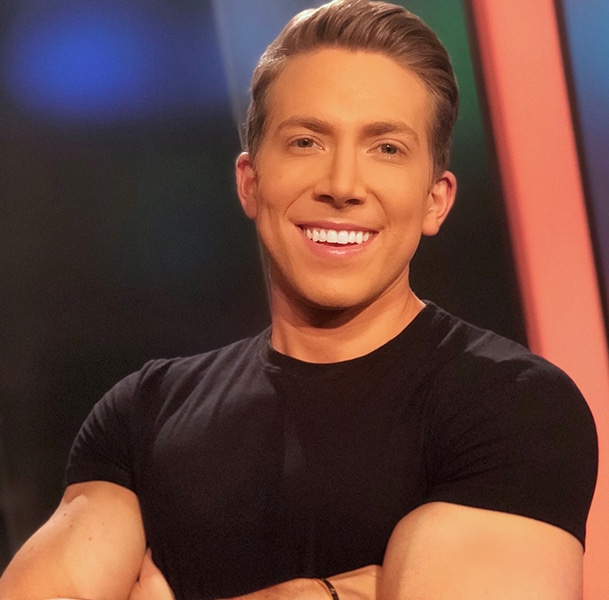 A 2009 graduate of Harvard College, Baruch was named by one of the “15 Most Interesting Seniors” by the Harvard Crimson. His passion for the interview was ignited as a researcher for CNN’s David Gergen, leading him to become a Special Correspondent on Extra and #waywire and the New York Host on Young Hollywood.

Baruch has also been active in the fields of design and fashion from a young age. A fashion entrepreneur since his junior year of high school, Baruch launched his line of ties at age 15, garnering press and attention around the world, including features in The New York Times, The Times of London, GQ Japan, New York Magazine, and other publications. He and his designs have also been profiled on CNN, E!, NBC, and PBS.